The reporting period for these credits started in middle of the year.  This means the vintage spans across 2016-2017.  The Cordillera Azul National Park REDD+ Project avoids deforestation in a magnificent expanse of lowland and montane forests in four departments in central Peru: San Martín, Ucayali, Huánuco, and Loreto. The area encompasses 1,351,964 hectares inside a government-owned national park, which is managed and financed by the Peruvian NGO Centro de Conservación, Investigación y Manejo de Áreas Naturales (CIMA) through a public-private partnership piloted by the Peruvian government. The project’s avoided-deforestation objective is accomplished by strengthening park protection, engaging local communities and other stakeholders in land-use management compatible with conservation, and improving the quality of life of the park’s neighbors. Approximately 180,000 people in more than 200 communities—immigrant and indigenous—live near the park. Villagers in proximity mostly practice subsistence agriculture, while those closer to major roads engage in market activities, as well. CIMA and its close advisor, The Field Museum in Chicago, have worked with local communities since 2002 to ensure that project activities incorporate and reflect the values and aspirations of local residents. These activities are highly participatory, with villagers leading several efforts and developing skill sets that will enable long-term success. The biodiversity in the project area is astounding: Intact forests stretch from lowlands (150 meters) to ragged mountain peaks (2,400 meters). This eastern outlier of the Andes has been isolated sufficiently long for speciation to occur, with more than 35 new-to-science species discovered in the park to date. The forests harbor rare and endangered species, as well as abundant populations of animals and plants that are crucial to the well-being of park neighbors.This project is both additional (it would not have happened without the carbon credit revenues that make the project financially attractive for investors) and permanent (carbon already captured, as well as carbon captured in the future, will remain sequestered thanks to the protection of this ecosystem). 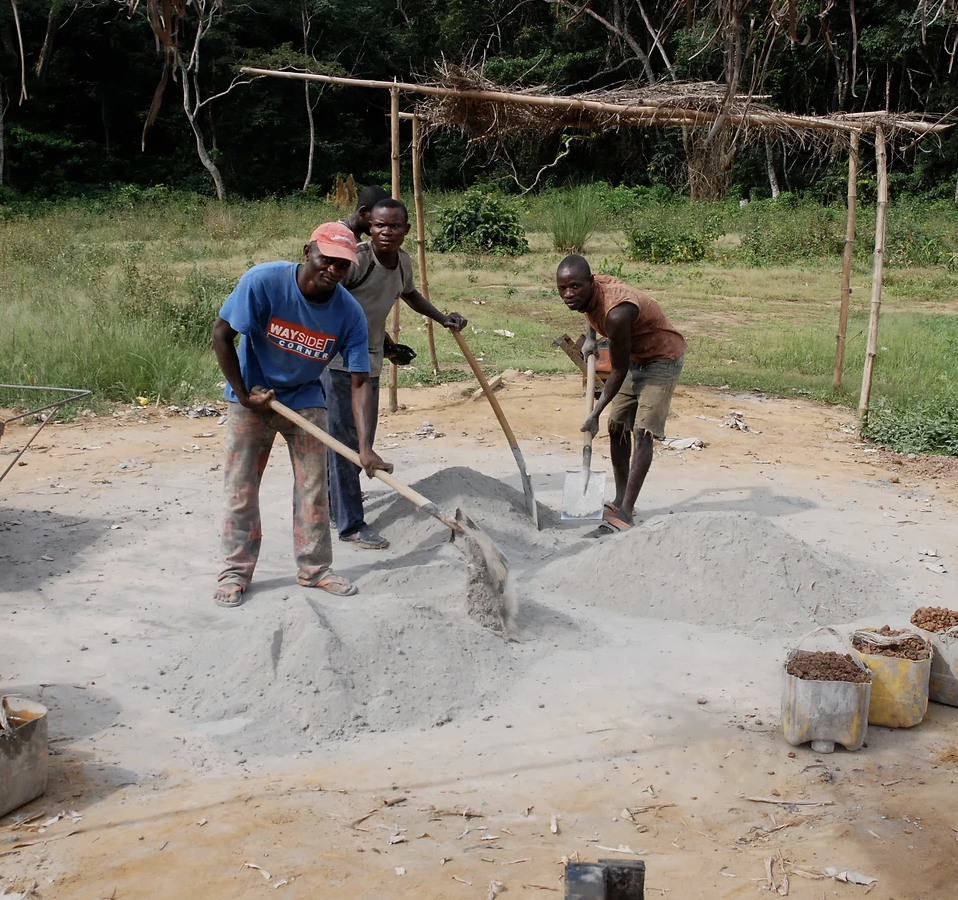 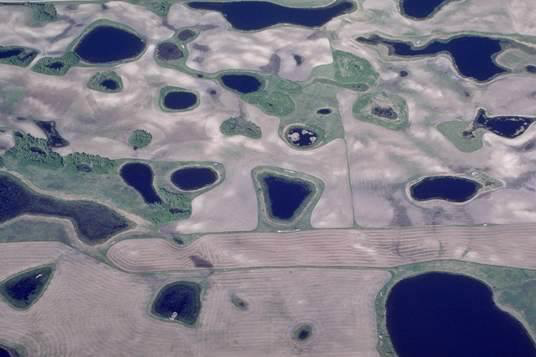 The Prairie Pothole Region (PPR) has been the breeding grounds for 50-80% of all North American m... 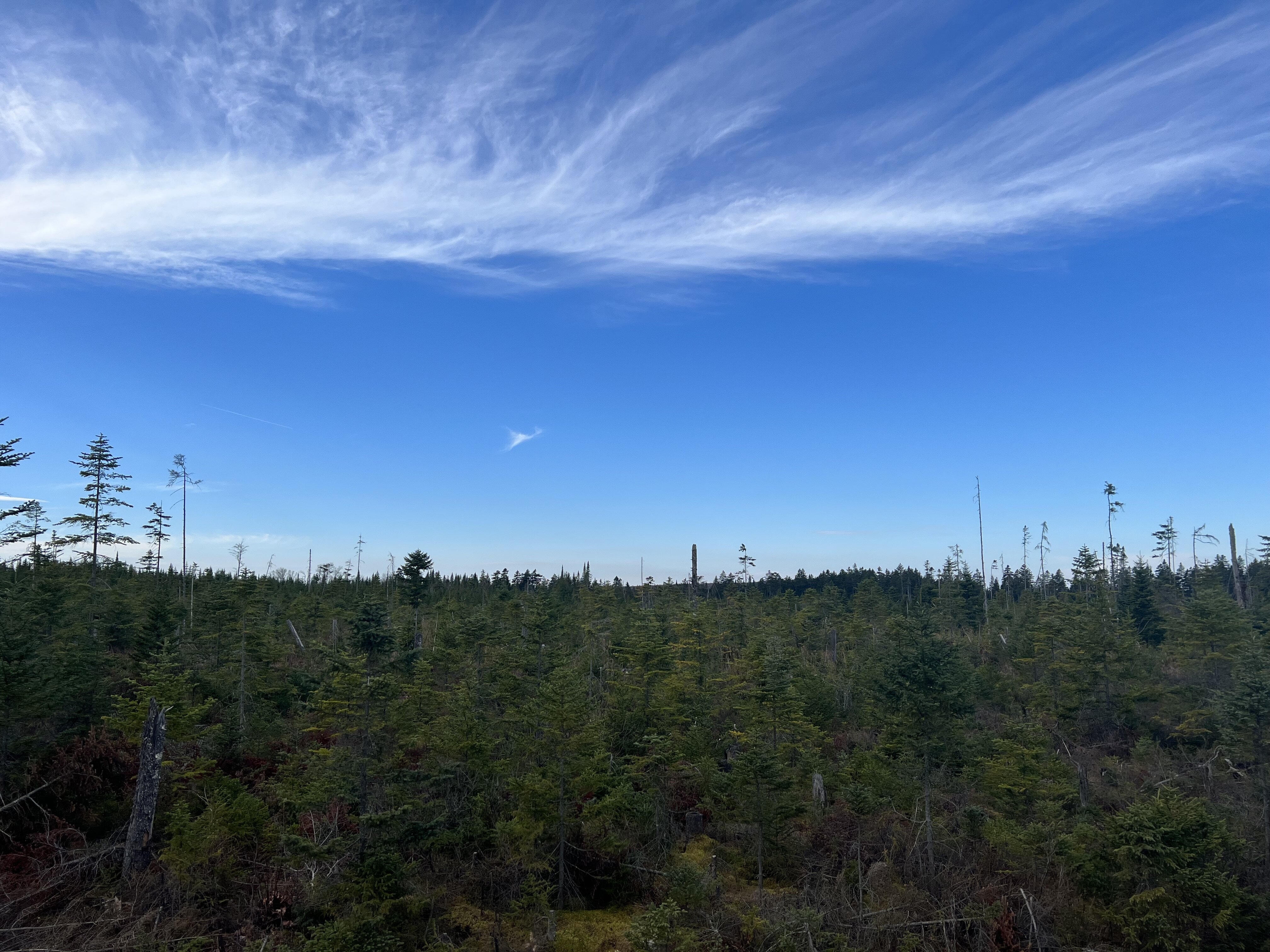