This project's goal is to protect and restore 149,800 hectares of peatland ecosystems, offering local people sustainable sources of income while tackling global climate change. The project area stores vast amounts of CO2 and plays a vital role in stabilizing water flows, preventing devastating peat fires, enriching soil nutrients, and providing clean water. Rich in biodiversity, it is home to large populations of many high conservation-value species—including some of the world’s most endangered, such as the Bornean orangutan (Pongo pygmaeus) and Proboscis monkey (Nasalis larvatus)—and is surrounded by villages for which it supports traditional livelihoods, including farming, fishing, and non-timber forest-product harvesting. The project area is located entirely within state-designated production forest which, without the project, would be converted to fast-growing industrial pulpwood plantations. The project prevents this, having obtained full legal control of the production forest area through an Ecosystem Restoration Concession license, blocking the applications of plantation companies. This project has completed the additional Climate, Community and Biodiversity (CCB) standards. The forest habitat supports 2 critically endangered, 11 endangered and 31 vulnerable species. Preliminary estimates indicate an estimated population of nearly 4,000 orangutans and 10,000 Bornean gibbons, as well as over 500 Proboscis monkeys. These populations represent over 5% of the remaining global populations of these species. Overall, the project area’s biodiversity includes 157 birds, 67 mammals, 41 reptiles, 8 amphibians, 111 fish, and 314 floral species. 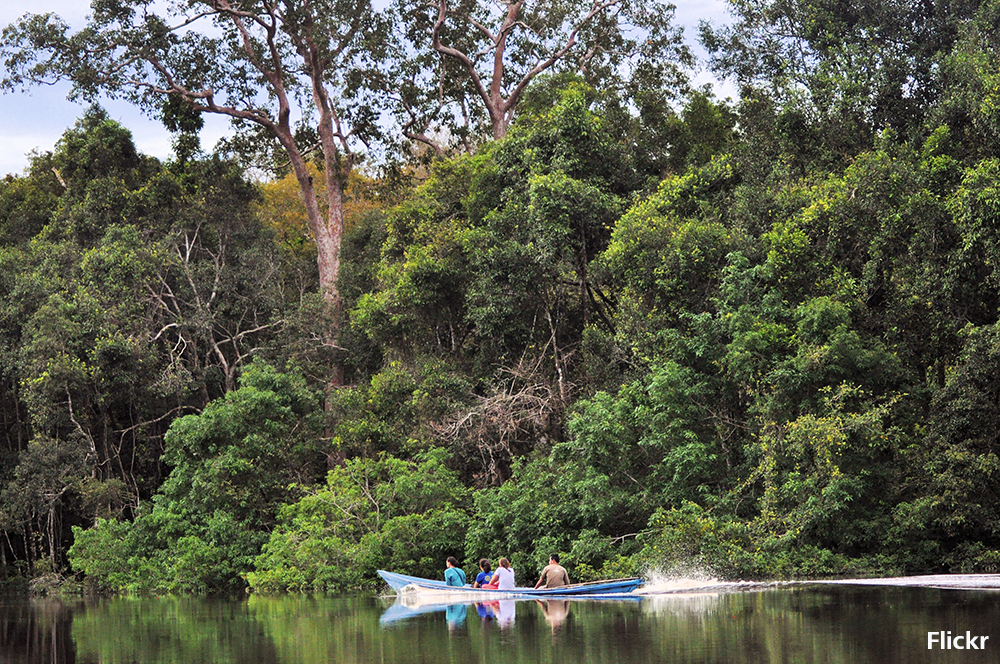 The Rimba Raya peat swamp forests are located in Central Kalimantan province on the island of Bor... 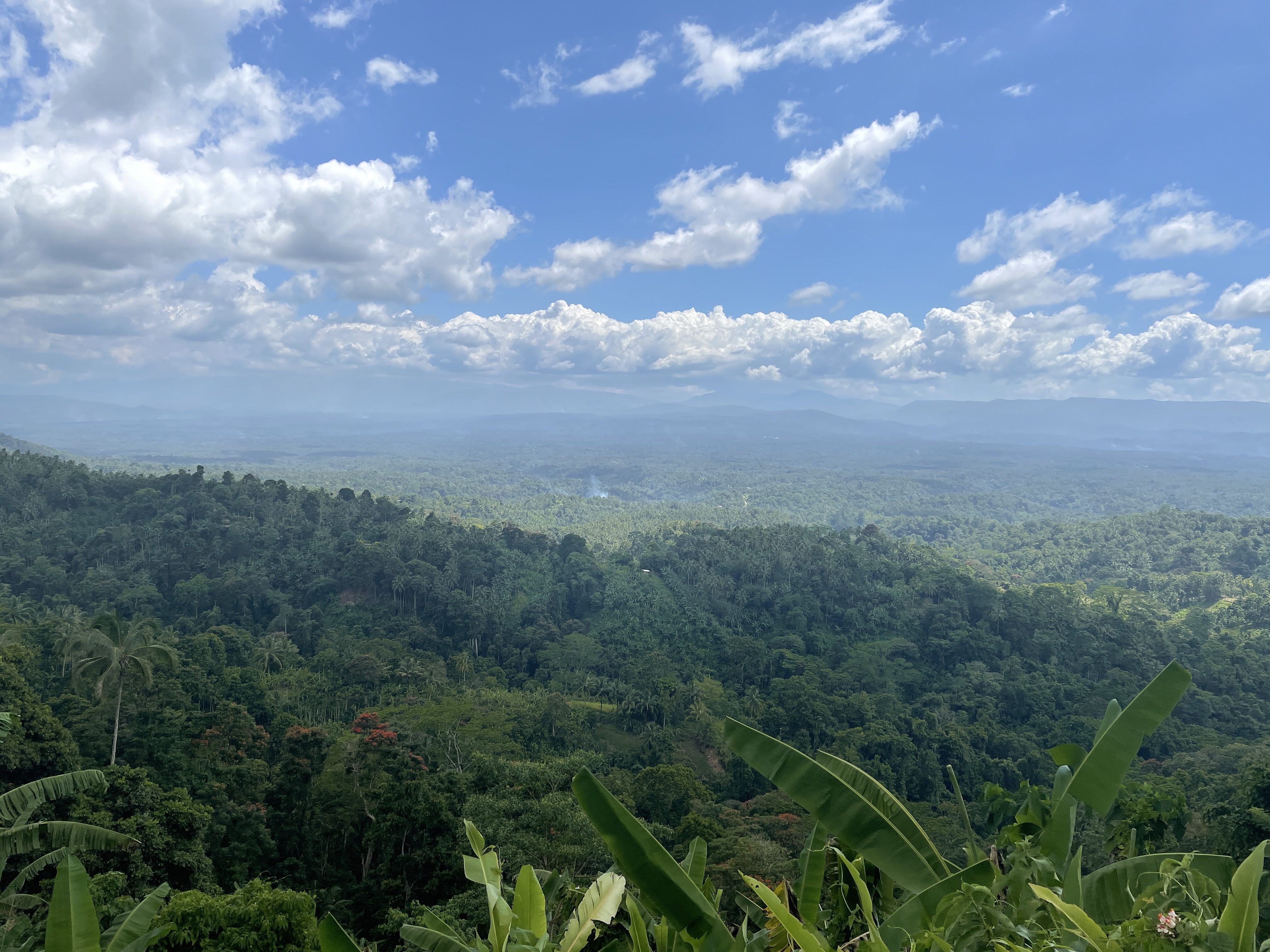 These credits were issued in a bundled verification period.  This means all credits will have a v... 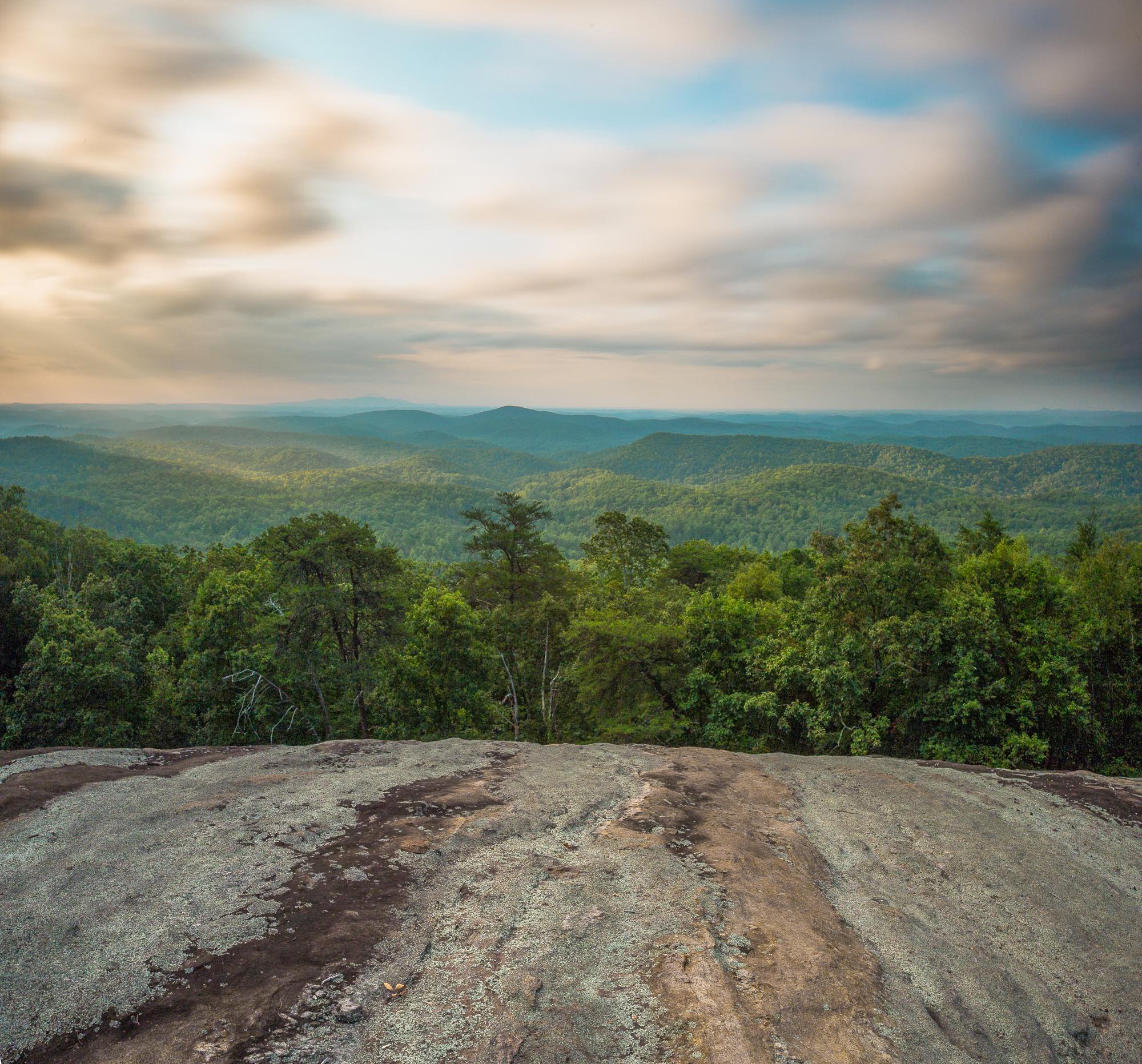 This project protects over 6,000 acres of northern South Carolina forest, which is home to severa...